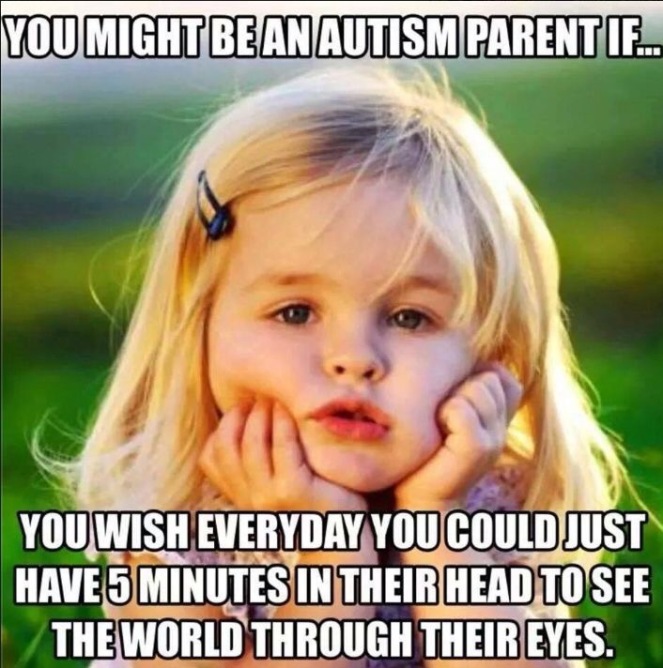 There was a time last year where I took a brief pause, and wondered if I would ever hear my kids speak. Just one of them. A and J are two very different kids. I already knew that A was light years ahead of where J was at the same age. The things she understood directly were things J still couldn’t do. But speech. Spoken words. That was trickier. A had maybe 3, which is more than J has ever had but way less than the average at the 1.5 mark. I truly wondered for a brief moment that I would never hear either of my children speak. Say “I love you”, “Hi mommy”, or even a simple “No”. You cannot imagine how that feels. Especially when you say “you should be grateful. Once they start they never stop”. This spoken from. Someone who has never had to deal with a non-verbal child. Generally these comments are never malicious. They are one parent commiserating with another about how often you hear “why”, Or “no” from your child. You cannot possibly understand how I would take “no” 1000 times if this the only word they could say in or out of context.

A finally started talking. She’s been gaining ground fast. Like everything else she does, she does it in her own time and when she feels like it. She is definitely me as a toddler. It is so wonderful to have small conversations with her. She’s not quite caught up yet but she’s getting there. She’s smart and funny and tries the best tantrums.

J and I had our first disagreement using his ACC device. He wanted something I told him “no” he told me “yes” and so on. It was awesome to argue with him. He’s doing so well with his device. It’s opening so many doors of communication. I know this will help his frustration over time. I look forward to many arguments on it.

E is cooing and blowing bubbles. That’s all I expect from her right now.